Check availability and book your holiday at Tonale

How to get to the Hotel Gardenia in Passo Tonale, Val di Sole, Trentino 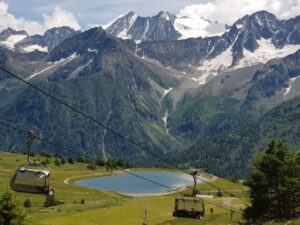 By car
From the North: Take the A22 Brennero highway until the S. Michele Adige offramp, on the SS 43 national route toward Mezzolombardo,
Cles, Malè, Dimaro and follow the signs for Passo del Tonale.
Coming from the North-West (Milan – Turin) you can reach the Passo Tonale by taking the A4 Milan-Venice highway
until the Seriate offramp, and follow the signs for Passo Tonale.

By rail
By train to Trento station, or preferably to Mezzocorona. Then take the Trento Malè Railway until Malè or Marilleva 900,
which is connected with a bus service to and from the Passo del Tonale. 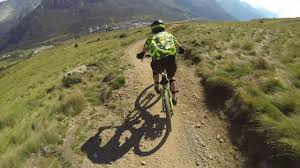 Programme rich in activities and fun

from 26 June to 5 September

See offer
We use cookies to ensure that we give you the best experience on our website. If you continue to use this site we will assume that you are happy with it. Ok More info